Wondering what are fake eyelashes made of, you are not alone. I found myself asking this question after I started using fake eyelash extensions. This post looks at the four common materials that are used to make false eyelashes.

What Are Fake Eyelashes Made Of

Fake eyelashes are an essential part of any beauty routine, especially if you wear makeup daily. If you’re new to the world of false lashes, then you might wonder what are fake eyelashes made of? Are they safe to use? Or are they just a fad that will pass in no time?

Fake eyelashes are made from various materials and different types of glue. The type of lash depends on its function and user preference. You can get lash extensions in various lengths and widths as well as in black or brown/black.

Different brands have different lashes for various looks. Here’s everything you need to know about fake eyelashes, and the different types that you can include in your makeup looks.

What are Fake Eyelashes?

Eyelashes are a crucial part of the human face. They are an important facial feature that defines how we look and consequently how we feel about ourselves.

Fake eyelashes have been around for decades, but they have recently become more popular due to social media and celebrities wearing them. Check out this post on the history of fake eyelashes and their evolution over time.

Fake Eyelashes Made Of Silk

Silk fibers have been used for many years to make fake eyelashes. They are a great alternative to the usual synthetic materials like nylon, polyester, and polyurethane.

The main reason for this is that silk is biodegradable and very light in weight. Fake eyelashes are added to the real eyelashes and being light is a great advantage.

The use of silk fibers in the beauty industry has been around for a long time. Ancient Chinese women were known to use them in their hair as well as wear them on their faces as makeup.

In more recent times, they have been used in the medical field because they are hypoallergenic and less likely to trigger allergic reactions than other materials used for fake eyelashes such as nylon or polyester.

Silk fake eyelashes are also not a preferred choice for people who want vegan and cruelty-free beauty products. Although the animal products and by-products might have been harvested without harming the animals, some people still don’t want them.

Fake Eyelashes Made Of Mink Fur

Mink fur is often used to make fake eyelashes. Animal fur is used widely in the beauty industry to make different products. Many high-quality makeup brushes are made from animal fur.

One of the main reasons why mink fur is so popular for making fake eyelashes is because it looks and feels very similar to human hair. In addition, it is soft and flexible, which makes it easy to apply to the eye area.

Mink fur lashes are also a great alternative for people who have allergies or sensitivities to animal hair or synthetic materials.

Fake eyelashes made from mink fur are a great option for people who want a natural look and feel without breaking the bank.

However, there is a group of people who are concerned about animal rights. The individuals want cruelty-free fake eyelash extensions that are not made with any animal products or tested on animals

Fake Eyelashes Made Of Human Hair

The human hair that is used for making these fake eyelashes can be sourced from hair salons, barber shops, and beauty parlors. However, the supply of this type of hair may not be enough to meet the demand in the future.

The use of human hair in cosmetics has been on the rise in recent years. This is because it is a sustainable alternative to synthetic materials. Human hair will grow back.

It also feels and looks real when used to make false eyelash extensions. Some people are hesitant to use products made from real people’s hair. However, you can expect this trend to continue as human hair products such as wigs are still growing in popularity.

Fake Eyelashes Made Of Synthetic Fibers

Synthetic fibers have been used to make fake eyelashes for many years. It is a type of plastic material that is made by combining substances like cotton, rayon, wool, and viscose.

The most common type of synthetic fiber used in fake eyelashes is nylon. It has superior qualities such as durability and elasticity which are required for making fake eyelashes.

The fibers are drawn from plant fibers such as cotton, rayon, and viscose. These are mixed with polymers such as polyvinyl chloride (PVC) and acrylic fibers to produce different types of artificial hair.

Although these types of fake eyelashes have been in existence for a long time, they vary significantly in terms of quality.

Some of them are not easy to manipulate as well as put on the lashes, some don’t attach easily and many more complain.

The biggest advantage of false eyelashes made from synthetic fibers is the affordable cost. The prices are the lowest in the market and almost everyone can have some fake lashes regardless of how much money they have.

I love fake eyelashes because they bring the whole look together. It has been difficult finding the ones that work well for me. It has involved a lot of experimenting.

It has been interesting to learn more about false eyelashes. The different types, how to apply them as well as how to care for them.

I hope this post on what are fake eyelashes made of was helpful. You will now be more informed even as you go shopping. Don’t forget to follow me on Prime Skincare Pinterest for more beauty posts. To learn how to remove eyelash extensions with baby oil at home easily keep reading. Eyelash extensions can make your natural lashes look a whole lot longer and more luscious. After they have served their purpose, the extensions need to be removed. 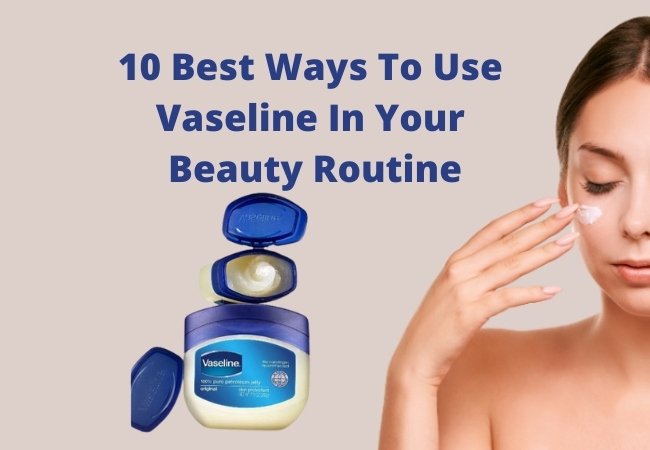 If you are wondering what is eyebrow threading then this post will answer all your questions. Eyebrow threading is a technique that involves using fine threads to pluck out any unwanted hairs on your eyebrows. Wondering can you get a spray tan with eyelash extensions, you are not alone. Even if you’re not a big fan of the summer, it’s hard not to get excited about all the great activities that come along with it. 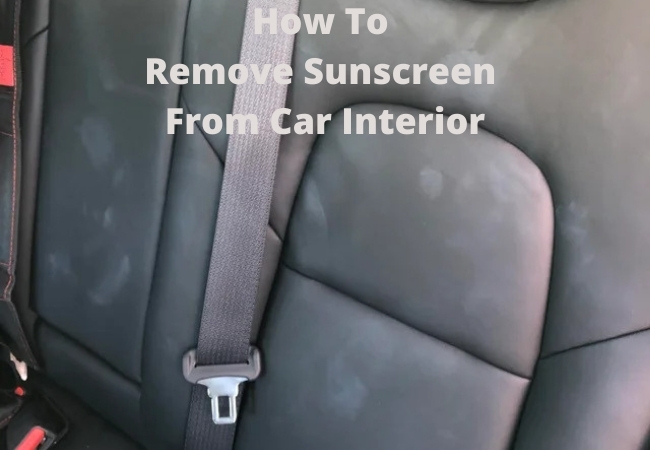 Wondering how to remove sunscreen from car interior, keep reading. Some of the usual suspects for staining cars include oxybenzone, octocrylene, and ceteareth-20. These chemicals are known as UV filters and are commonly used in sunscreen lotions due to their ability to filter out ultraviolet rays. If you have olive skin color, it means that you have a unique combination of yellow and greenish pigments in your skin. It’s not uncommon to feel torn between feeling like one or the other when it comes to Olive skin.